By Sophie Curtis For Mailonline

Amazon’s Kindles are some of the most popular e-readers on the market, but one of users’ biggest gripes is that they don’t support ePub files.

ePub is the most commonly used file format for e-books, and is supported by Apple and Android devices, as well as dedicated e-readers such as Nook and Sony Reader.

This has given rise to apps like Calibre, which allows users to convert ePub e-books into Amazon-friendly files, so they can be read on Kindles.

But it seems that Amazon has finally bowed to pressure, announcing it will add support for ePub later this year. 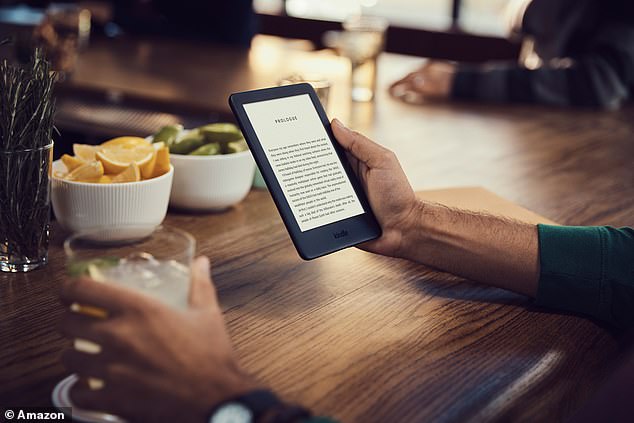 The Kindle and the ePub file format both launched back in 2007.

While the ePub format was supported by Sony, Barnes & Noble, and other e-reader makers, Amazon chose to support other file formats, including Mobi, which it acquired along with the French company Mobipocket in 2005.

Over the years, AWZ has evolved into the KF8/AZW3 format, and now the KFX format, but these are all still proprietary to the Kindle.

Users will be able to get ePub e-books onto their Kindles either by emailing the ePub files to their device, or using one of the ‘Send to Kindle’ apps.

The Kindle still can’t natively load ePub files, so connecting the e-reader to a computer and manually copying ePub files over is still not an option.

However, the ‘Send to Kindle’ service will automatically convert ePubs into Kindle-friendly files.

The change, first spotted by Good E-Reader, will make it much easier for Kindle owners to read books they have not bought directly from Amazon.

Publishers are now more regularly selling e-books directly to consumers, often for less than Amazon and other big digital booksellers might charge.

Some smaller publishers have even made it a selling point – promising authors a larger share of the sale if customers buy directly from them.

The change also means that people who own other e-readers will be able to buy a Kindle and transfer all their existing e-books over much more easily than before. 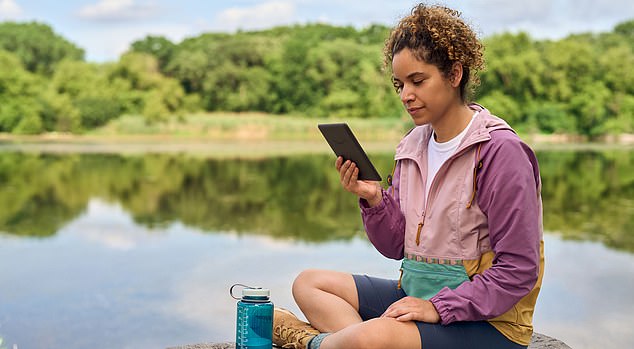 Amazon has finally bowed to pressure, announcing it will add support for ePub later this year

Amazon’s help page also points out that Amazon is planning to drop support for sending older MOBI files through the Send to Kindle service.

MOBI is the file format that Amazon acquired along with the French company Mobipocket in 2005, and used to create its own proprietary AZW file format.

Over the years, AZW has evolved into the KF8/AZW3 format, and now the KFX format, making the old MOBI file format effectively obsolete.

‘This change won’t affect any MOBI files already in your Kindle library.

‘MOBI is an older file format and won’t support the newest Kindle features for documents.’

Ditch the tablet at bedtime! Children engage more with stories if they’re read from a real book, study claims 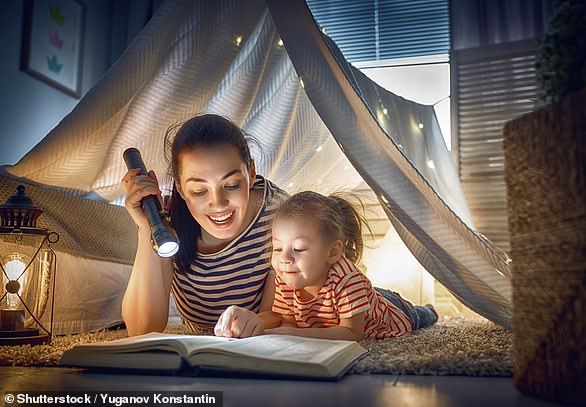 Many families with young children now own a tablet and some use them for bedtime stories or as an educational tool to help youngsters learn.

But a new study suggests that it may be time to ditch the devices for such use, after finding that children actually engage more with stories if they’re read from a real book.

Researchers in the US compared the use of tablets with traditional children’s books in a study involving 72 parents with young children aged 24 to 36 months.

They found that parents talked more to their children when reading them a real book, while children also responded more to this conversation than if a tablet was used.