By A. James For Daily Mail Australia

Production on the new season of The Block was suspended on the first day of filming after one of the contestants tested positive for Covid-19.

The teams learned the news on Tuesday morning as they arrived to start renovating their homes in country Victoria, reports The Blockinator Blog.

It’s another blow for Nine’s long-running home renovation series, which has already suffered setbacks this year due to delays in building permits being approved. 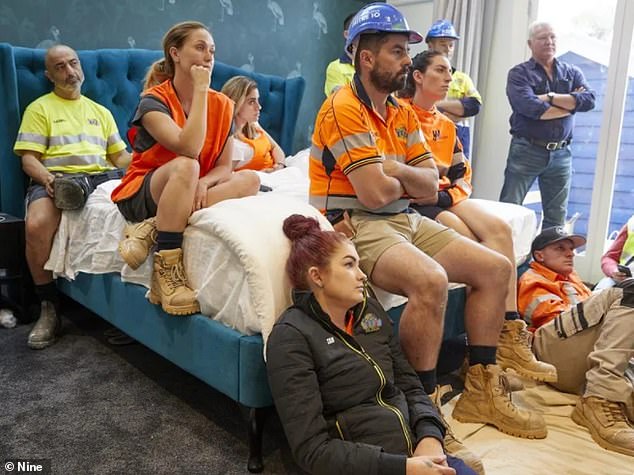 Delayed: Production on the new season of The Block was suspended on the first day of filming on Tuesday after one of the contestants tested positive for Covid-19

The Block’s filming schedule is expected to be held back by just a week because of the Covid case. Daily Mail Australia has contacted Nine for comment.

This is not the first time the pandemic has interrupted production on The Block.

In 2020, producers shut down the show for six weeks during the first round of Covid lockdowns. 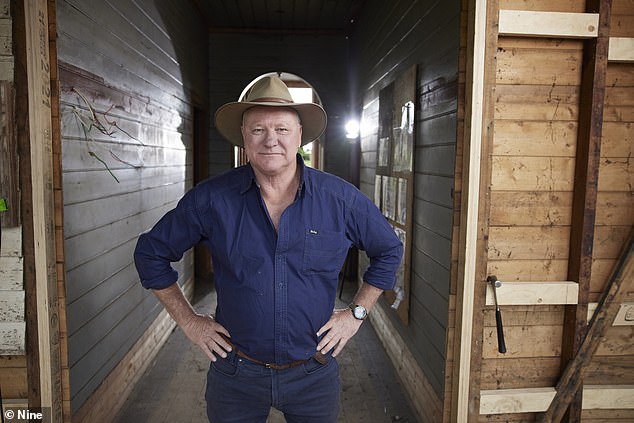 Tools down: It’s another blow for Nine’s home reno series, which has already suffered setbacks due to delays in building permits being approved. (Pictured: The Block host Scott Cam)

This year, for the first time in The Block’s history, the teams will be making a ‘treechange’ – meaning they will be building in bushland rather than the city.

The location for the 2022 season is Gisborne in the Macedon Ranges, about an hour from Melbourne.

While he normally oversees the projects, host Scott Cam will also renovate one of the properties himself. 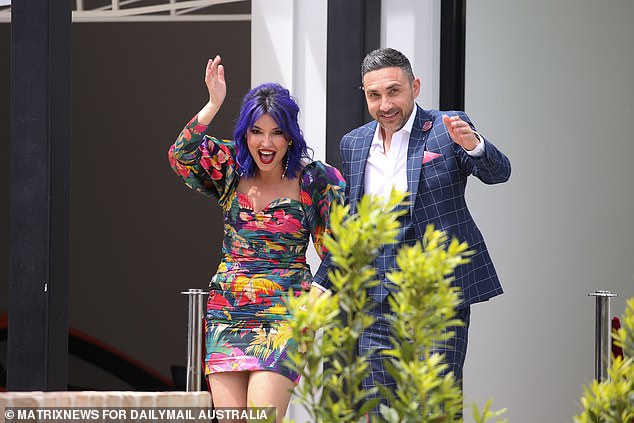 She surreptitiously took a photo of the show’s production schedule and sent it to another team, giving them both an unfair advantage over their rivals.

A month after the auction in November, Tanya returned to reality TV with a cameo on The Real Housewives of Melbourne.